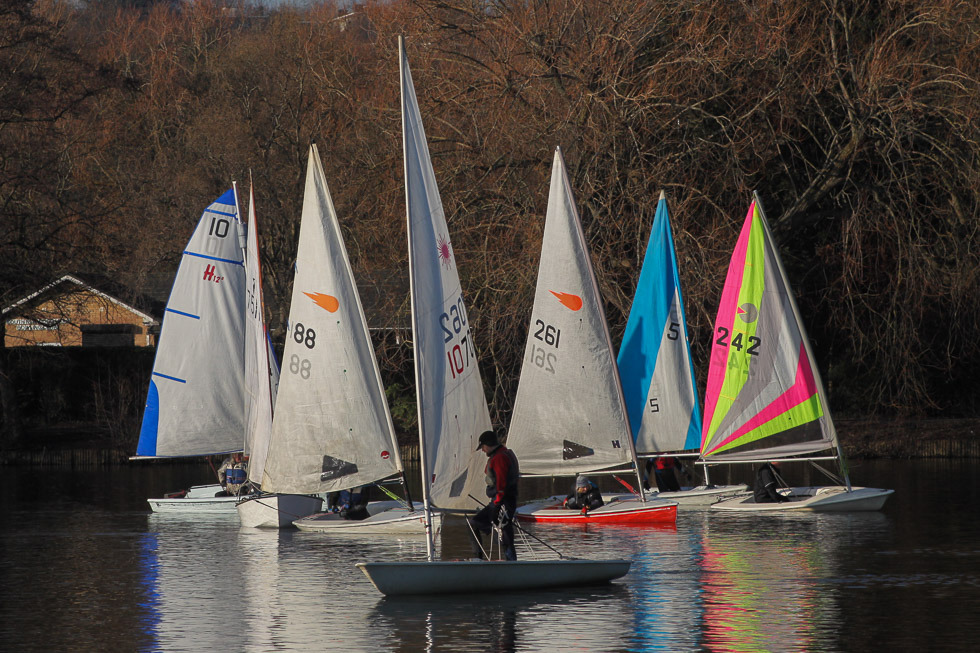 Despite temperatures dropping below 1°C and many of us having to scrape ice off our dinghies before we could get set up, 13 intrepid members turned up for last Sunday’s Winter season race, a record turnout for a January race (at least since I’ve been Sailing Secretary).

It was certainly chilly, but otherwise a beautiful winter sunshine day with light but consistent winds throughout (by South Norwood Lake standards anyway). 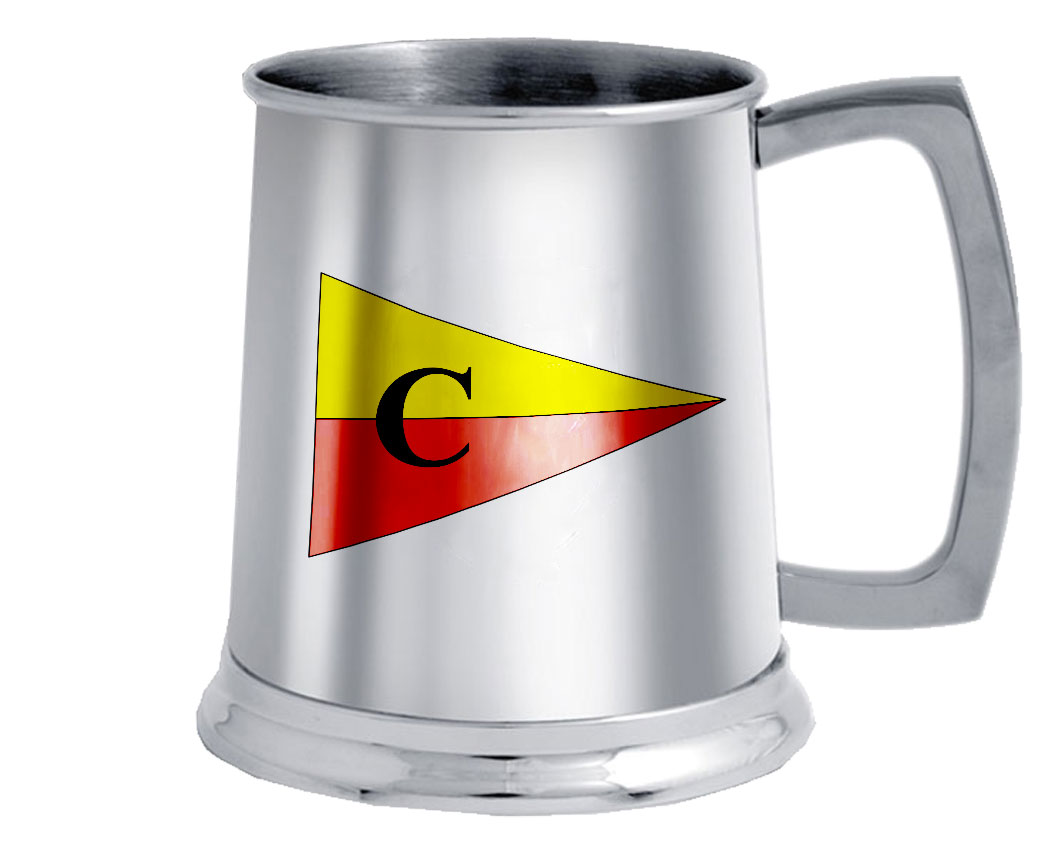 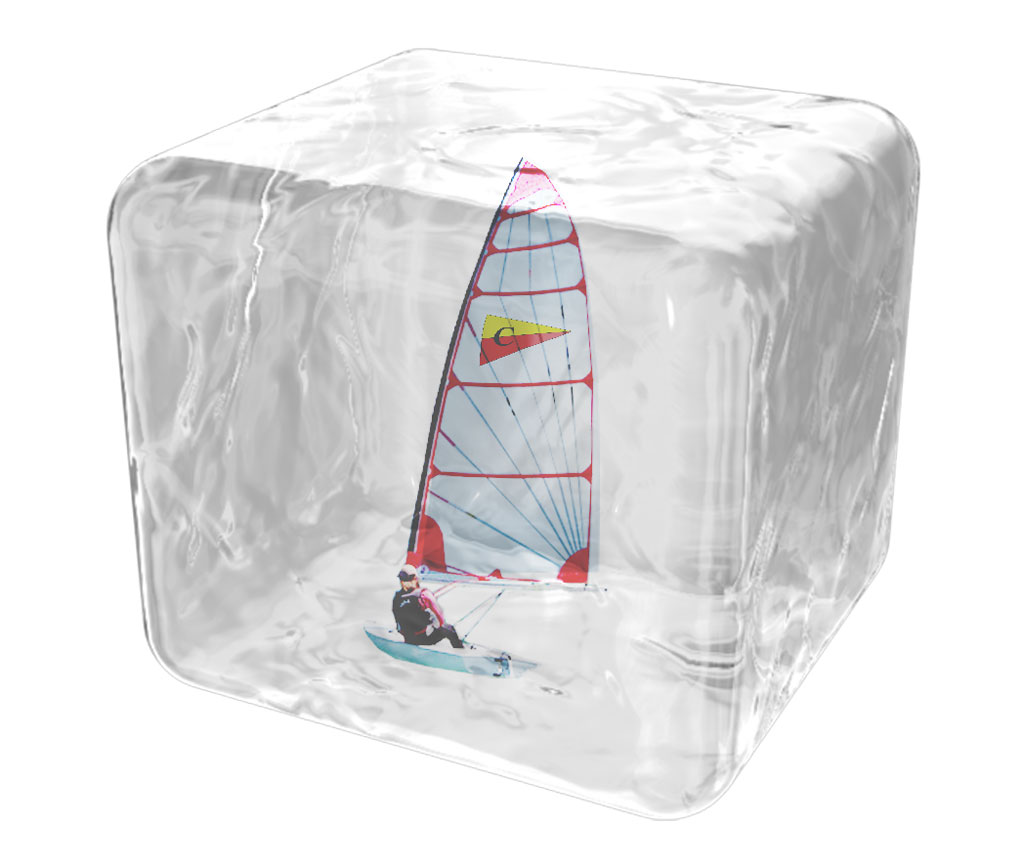 A little later than planned, but it’s (finally) time to announce the Winter 2016-17 results, so here they are, and I think the B series results might just surprise everyone!

Prizes will be presented during the coffee break next Sunday and the full results should be in your email inbox shortly.

How are the results calculated?

Following our successful switch to the new 14-1 scoring system during the 2015-16 season, meaning the winner always gets 14 points regardless of turnout, we’ve continued to evolve the way results are calculated this year so that the result for each series are now made up of each members’ best 10 results, rather than all of the results in the series.

With a typical season made up of around 20 races, this means you can now afford to have the occasional bad week and aren’t penalised if you can’t make it down quite as often as you might have liked.

All Seasons: Half-time report (A + B)

And finally, just for fun, let’s take a look at what happens if we use the best 10 results from the Winter season, regardless of series (and it couldn’t be much closer!):

With Tony showing that he’s still the one to beat in the A series, holding off the competition by 5 points to maintain his title, it’s fantastic to finally be able to congratulate Geoff on a well deserved win in the B series, having finished in the top 3 more times than I can count in recent years.

So we know who the winners are, but who are the other ones to watch this Summer? 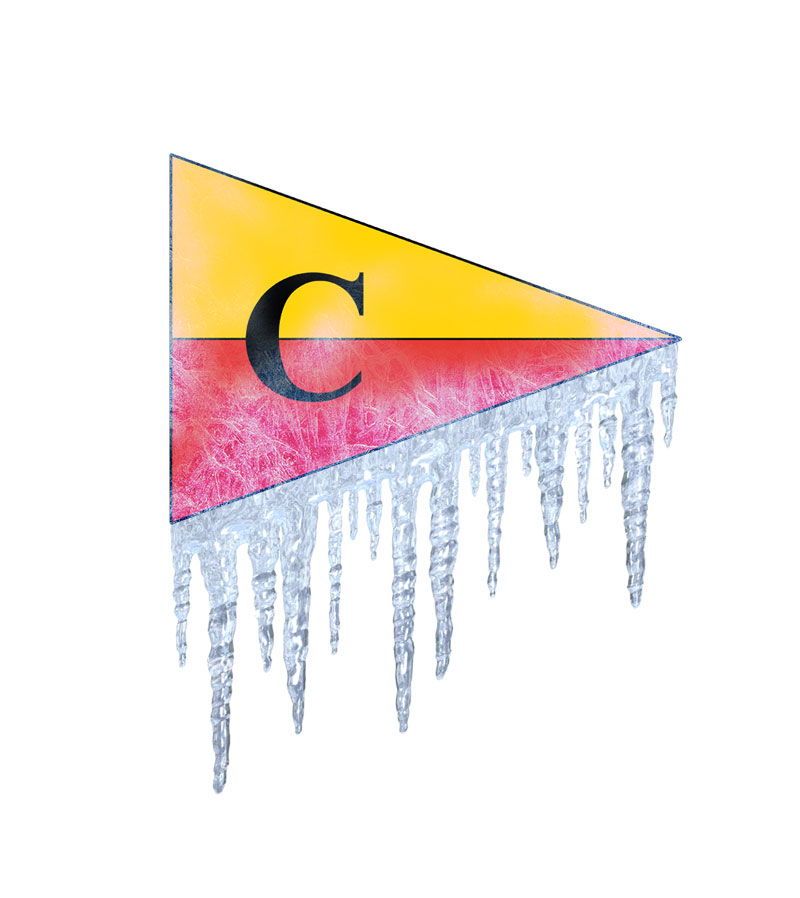 The Icicle Trophy certainly lived up to its name this year, with large sheets of ice present on most of the dinghies in the boat park as we arrived at CSC this morning, but that wasn’t enough to dissuade our hardy members from rigging up and getting out on the lake ready to race.

In a change from the usual format, this year’s Icicle Trophy was made up of 3 short races of ~20 minutes, with a 1 minute countdown (instead of 5) and a short break of just a 3-4 minutes between each to keep down time to a minimum in the near freezing conditions.

Showing just how competitive racing is at CSC, there was barely 6 seconds (with CY applied) between 1st and 3rd place in each of the races, but it was Richard who managed to overtake Neil at the last possible moment to win the third race by a nose to take this years trophy with two firsts and a third. 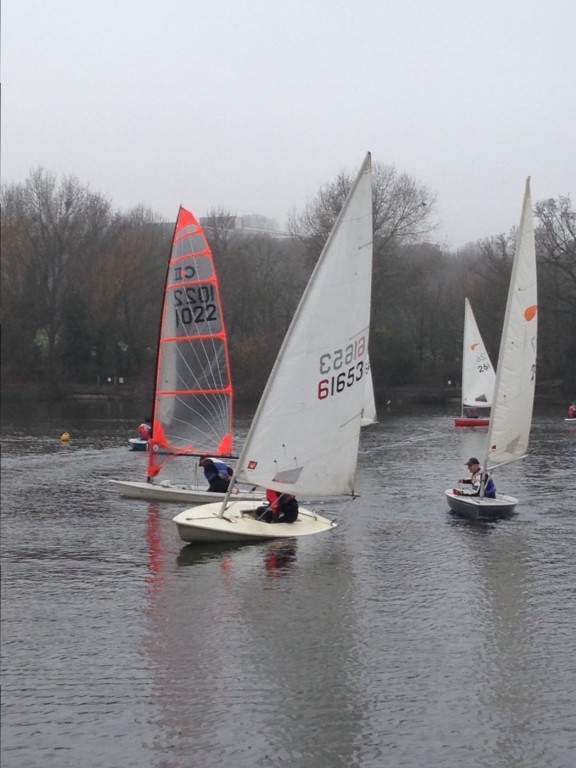 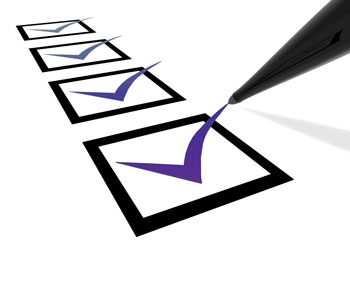 Everyone knows that ADOs and DOs are responsible for getting everyone to sign on and off, preparing the hut and pontoon, getting the safety boat ready and making sure the kettle’s boiled for half-time coffee, but with Winter very much upon us, it’s more important than ever that DO/ADO’s ensure everything else is ready to go (including the members) before racing can being, so here’s 5 things you might not have thought of:

Our priority is to ensure a safe and enjoyable experience for everyone involved, and by taking a few extra precautions we can ensure that everything goes off without a hitch.