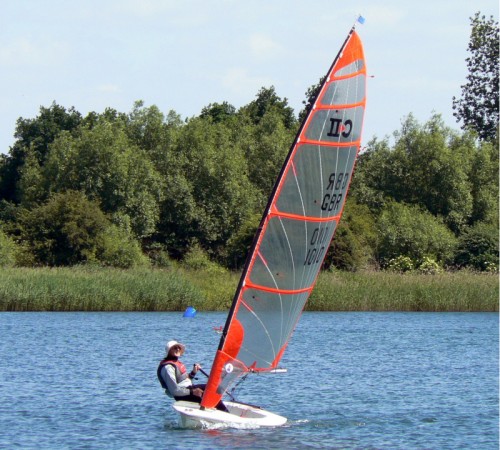 On Tuesday 23rd, Wednesday 24th and Friday 26th August at 08:00 we will be meeting at Brockwell Lido for some open air swimming.

All members are welcome and Over 60s are free until 10am (just show ID).

There’s free parking next to the pool for 2 hours and a nice cafe for a cuppa afterwards.

So why not join us, if for no other reason than to marvel at the swimming skills of the Prideaux Brothers as they show off their Olympic skills! 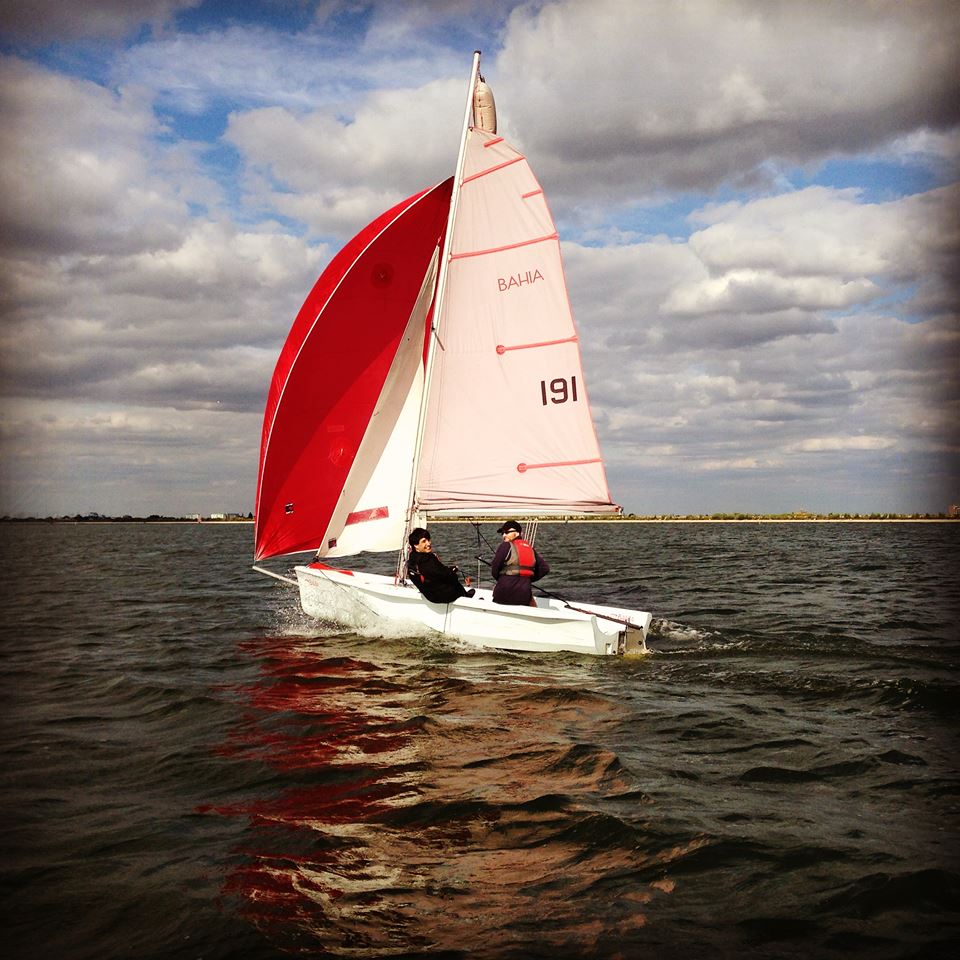 That’s right! We have the opportunity of a continuing professional development (CPD) day at Queen Mary Sailing Club (QMSC) if there are between 4 and 8 members interested in taking part.

Queen Mary reservoir is a massive 9km², so not only is a CPD day a fantastic opportunity to freshen up your seamanship skills, but also a great day’s sailing on an expanse of water several times the size of South Norwood Lake with wind. You can see what our instructors got up to at a previous CPD at QMSC here.

If you’re interested please contact us or speak to Neil when you see him on Sunday. The date is to be confirmed, as it requires at least 4 weeks notice to organise. 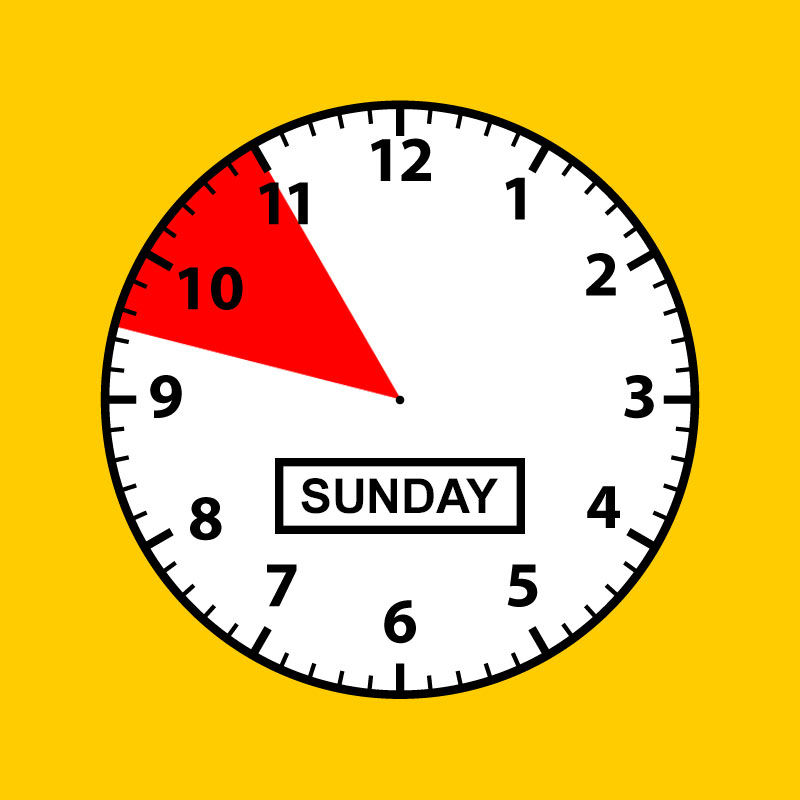 Thanks to Catherine and Janice we are delighted to announce that the gates to the boat park will now be open from 9:30am on Sunday mornings until the end of October, with the exception of  28th August  for any members wishing to rig up a boat up early and enjoy some free sailing while our regular racers get ready for the first race at 11am.

No one will be allowed on the water until the duty officer, an instructor or a suitably experienced senior member of the club arrives at approximately 10am and the safety boat is available.

There will be free sailing until 10:50am, when all boats need to be off the water in time for the start of the first race at 11am.

If you would like to stay on the water after 11am, you are more than welcome to join the race. If you’re a new member that’s worried about getting in everyone’s way, don’t be! Just do your best to follow the course (and the basic race rules) and our regular racers are happy to help if you have any questions.

Members are advised to check the website the preceding Saturday for last minute changes.

With this year’s Mid-Summer Regatta seeing the introduction of three new events, there had been a lot of excitement leading up to one of the biggest events on CSC’s Summer calendar, and I think everyone that took part would agree that it was well worth the wait.

The double hander race saw 8 two-person crews take to the lake in a mixture of Comet Duo, Enterprise, Heron and Firebird dinghies, and after 5 closely contested laps Robert and Dirk showed that they had almost telepathic team-working skills, sailing the club Firebird into first place.

The second race saw seven Comets competing in our first official Comet class race. The first few laps saw several members vying for first place, but as the race continued, Valeria broke away from the pack and never looked back, taking a well deserved win.

After lunch (a big thanks to everyone that donated something!) more of our novice and family members had arrived ready to join the festivities and it was time for CSC’s inaugural Pico Tag race. With 6 teams of 3 selected and tactics decided, the horn blew the first members were off! Two legs complete, there was still everything to play for as Dirk arrived back at the Jetty for Team 3, followed just a few boat lengths later by Arthur for Team 2, but despite his best efforts, Neil just couldn’t quite catch Valeria, and all Team 2 could do was watch as she placed her hand on the Jetty, securing first place for Team 3.

And with novice and family events continuing well into the evening, a fantastic day had by all.

A massive thanks to Kathy and Ian for agreeing to be our DO and ADO for the day.

A big thanks to Phil for the photos!

See us in action!

Photos not enough for you? Check out the GoPro footage Paul put together for us: