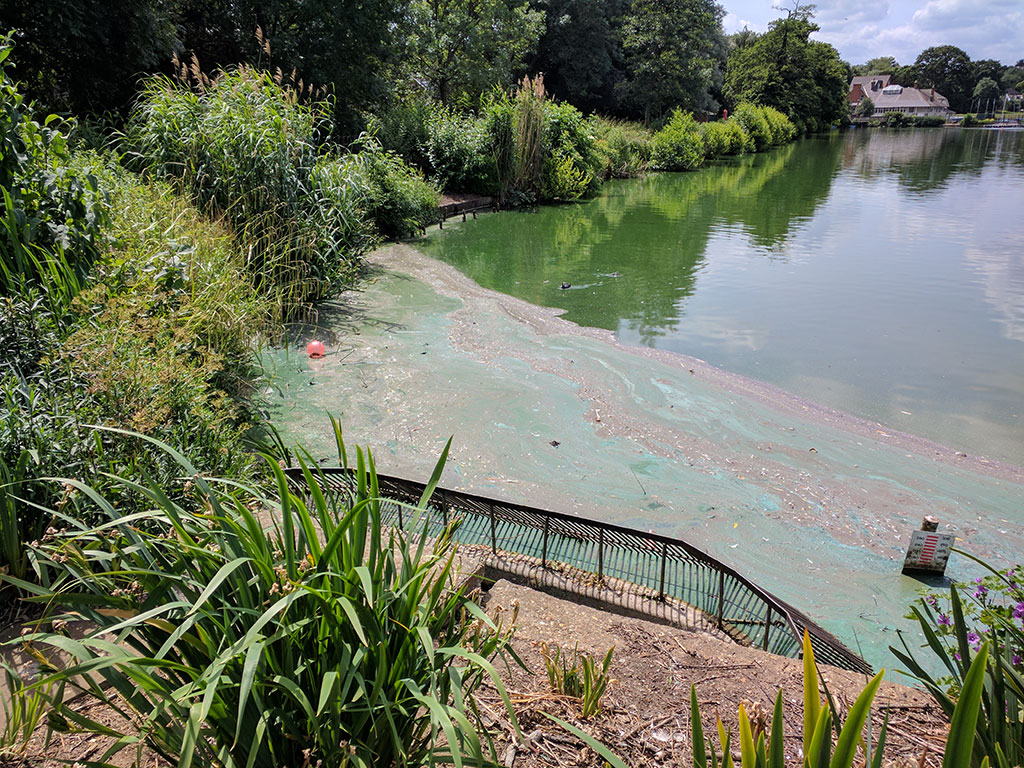 Some of you may have spotted the recent appearance of blue-green algae on the lake, which the Environment Agency has advised us has the potential to cause harm over the coming weeks, but the lake is still open and sailing will continue.

The RYA has issued guidance, which we recommend all participants should read. A few important points are: 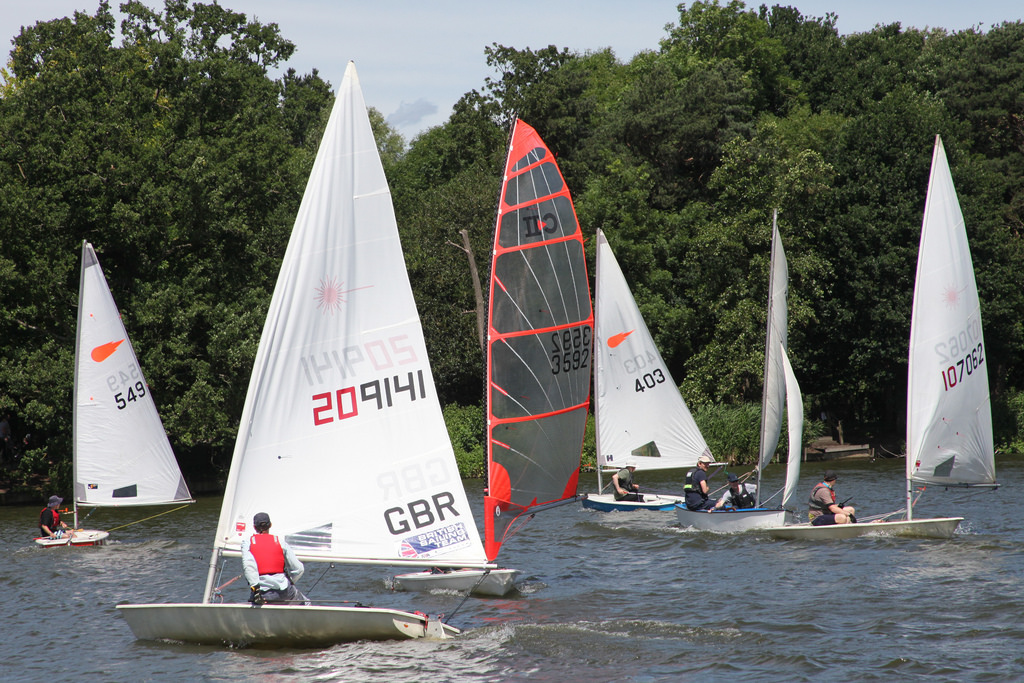 As we sit down for a cup of tea between races every Sunday, one of the hot topics is almost always the rules, so if you ever need to resolve a dispute, just head over to the comprehensive Racing Rules of Sailing website where all will be explained.

I’m sure we’ll still end up with as many interpretations as there are members present, but at least it’ll be based on fact, rather than what someone told you at the pub 😉 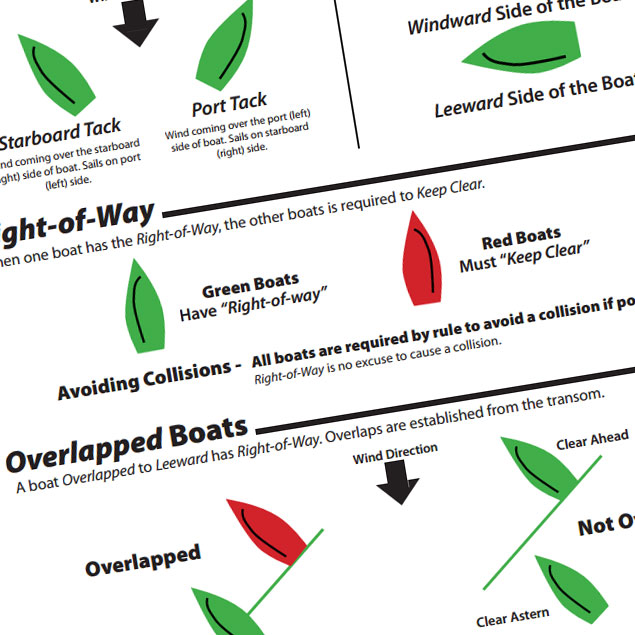 Whether you’re new to sailing or have years of dinghy experience, we all have questions about what things are called or what the rules are in particular circumstances.

Thankfully, the nice people at InstructorToolkit.co.uk have put together a selection of free PDFs that may well have the answers. While most are geared towards instructors, there’s plenty of information for anyone interested in sailing and I’d urge any members that come down for Sunday racing to read the Basic Racing Rules! 😉

The rest of the PDFs can be found here. 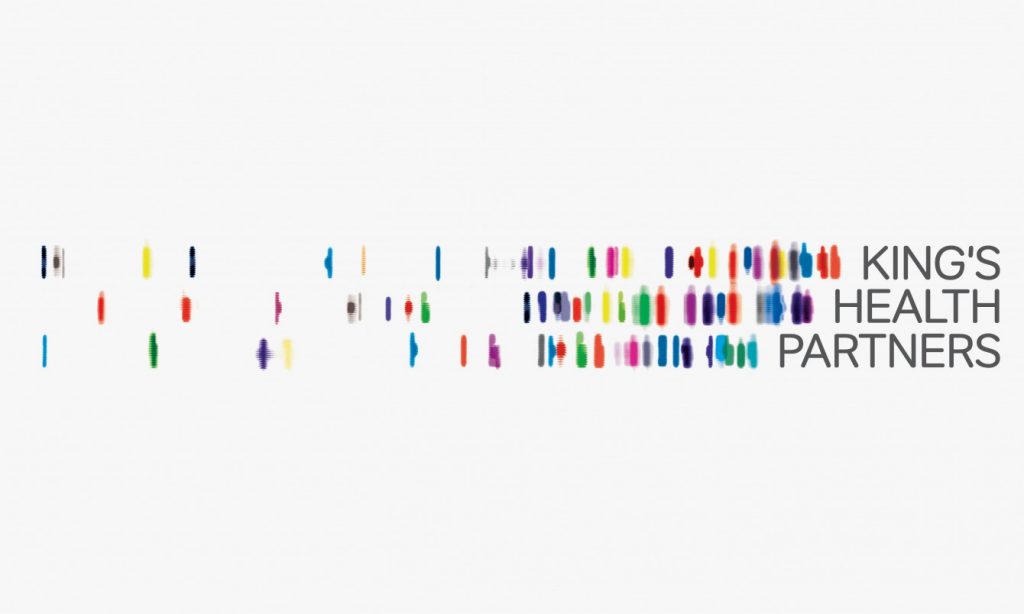 This year’s Charity Pursuit, in aid of King’s Health Partnership, saw a great turn out and winds of 10mph gusting nearer to 20, so was definitely going to keep members on their toes!

The fleet was made up of around a dozen dinghies, including Comets, a Byte CII (starting a little over 5 minutes later) and a Laser (around 3 minutes after that).

First out of the blocks, the Comets made a strong start, completing a full lap before the Tony’s CII even had a look in and coming up on their second by the time the horn blew for Neil in his Laser. As the race went on, the Comets began to spread out and as Robert took a commanding lead at the head of the pack, the Byte and Laser closed in at the back, and shortly after half time Neil was rapidly eating into his 8 minute deficit, having passed the rest of the fleet once, but with less than 45 minutes to go, could he do it again?

With a little less than 30 minutes to go, Neil managed to make his was up to 4th place, the Comets looked to have a tight grip at the front and Robert showed no sign of slowing down as he extended his lead over the others. But as the clock wound down, so did their lead, as one by one Neil managed to reel them in and with less than 10 minutes to go, took first place and didn’t look back.

So congratulations to Neil, this year’s winner of the CSC Charity Pursuit!

A big thanks to DO Kathy and ADO Will for a great race, and to everyone who’s given £5 to a great cause (even if they didn’t enter the race).

It’s that time of year again when we ask members to put there hand in their pocket and pull out a fiver to enter our annual Charity Pursuit cup race, with all proceeds from this year’s race will go to the King’s Health Partners, in honour of former member John Moxom, who sadly passed away earlier this year.

There’s no excuses now that five pound notes are waterproof, so why not put one in your buoyancy aid pocket today so you don’t forget?