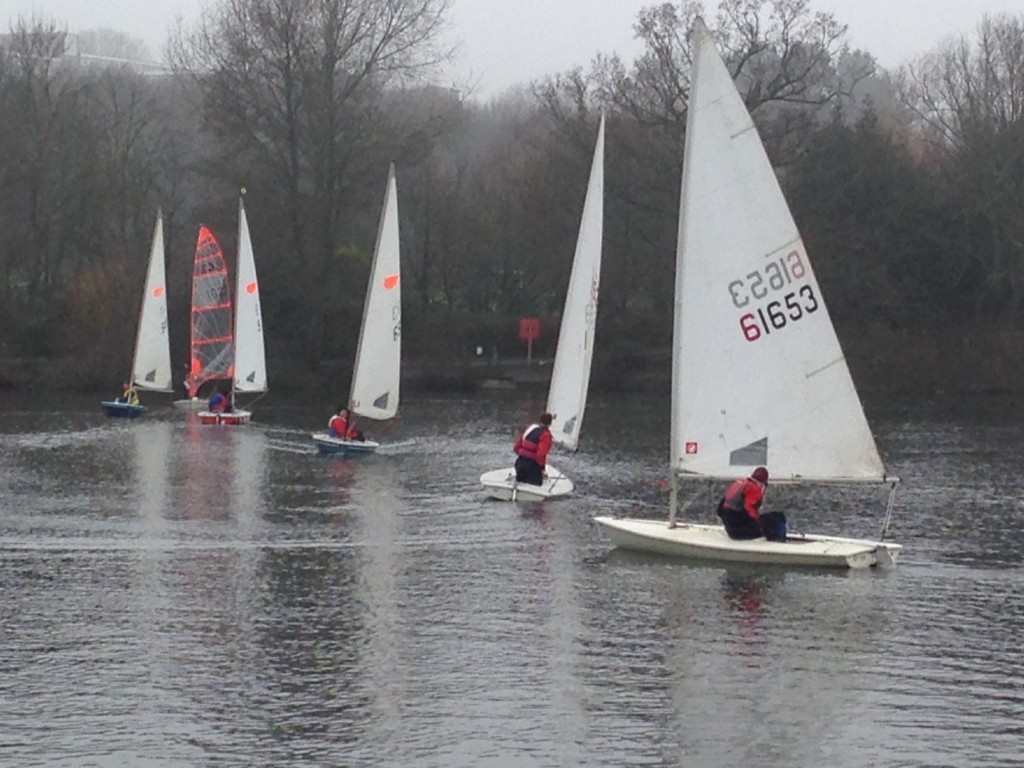 Last week’s AGM marked the official end of CSC’s Summer Season and the 2014-15 race calendar, so here are the results you’ve all been waiting for:

The Winter 2014-15 season was the final season at CSC run using PY numbers, where Series A is the first race in the morning, starting at 10:30, and Series B the second race, which usually starts somewhere between 12:00 and 12:30.

The All Seasons cup goes to the person with the most points when all four series are combined.

So that’s it! Congratulations to everyone that made it another fantastic year of racing, and see you tomorrow for the start of Winter Season 2015-16. 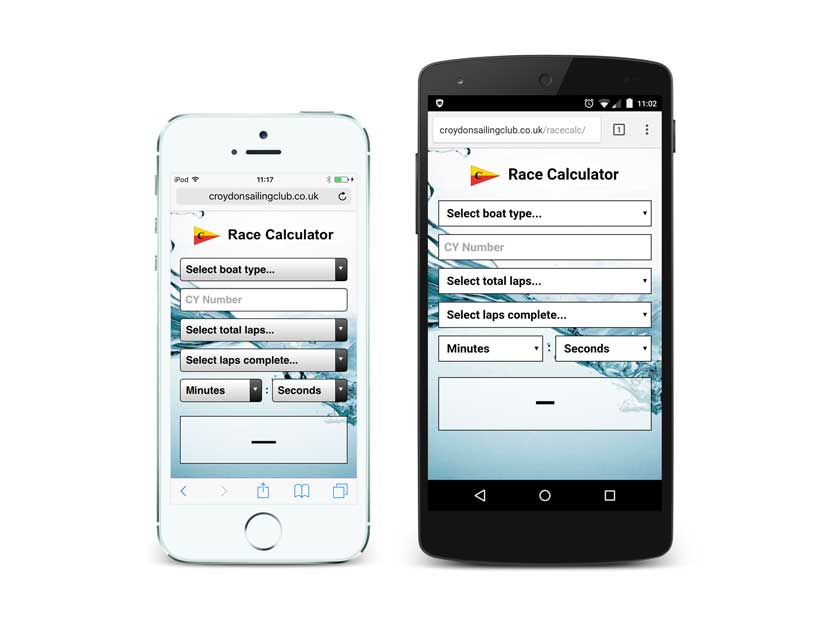 Next time you’re DO, don’t forget to bring your phone: the new CSC Race Calculator is now on our website!

Calculating the race results is one of the tasks new DOs always find daunting, so our Sailing Secretary, Neil, has put together a new web app that simplifies the task to just a few taps on a screen: 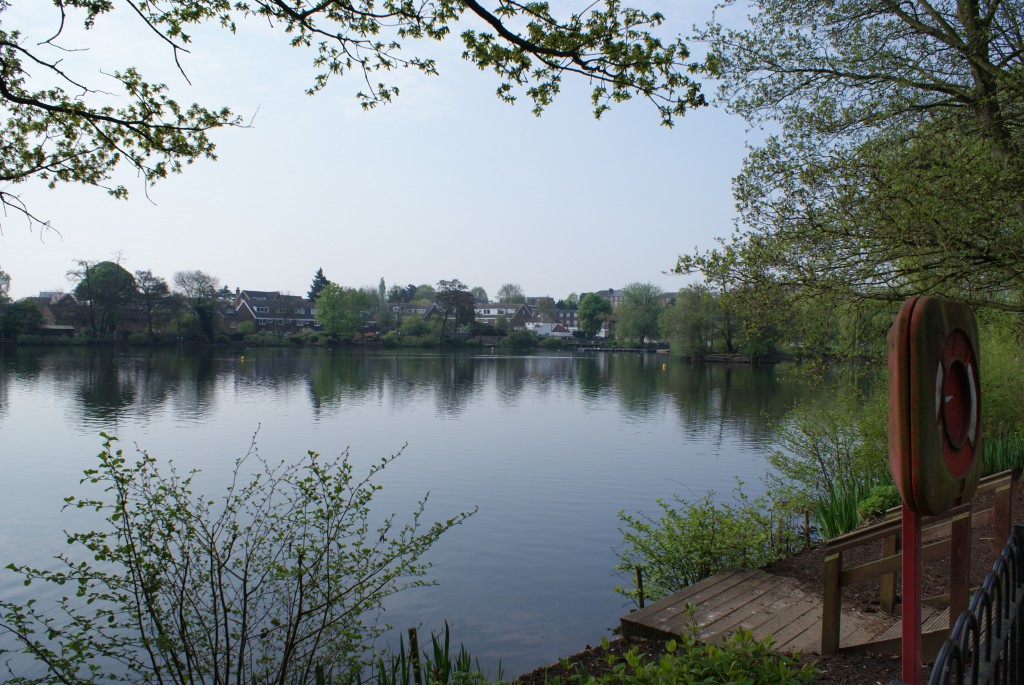 As I’m sure you’re aware, it was the last race of the Summer season today, with just the 3-race Golden Shackle remaining between now and the new Winter season, so here are some dates for your diary:

Results for the Summer Season will be announced at the AGM.