Just a quick reminder that it’s the Commodore’s Cup this Sunday, 5 May 2019.

Being the Commodore’s, this is a cup race with a twist: before the first race begins, the Commodore (or highest ranking committee member present) is presented with the cup, and he then gets a 4 minute head start in each race (he’s in a Heron after all) before the rest of the fleet get the chance to chase him down.

Can you catch the Commodore and take his cup away?

The Commodore’s Cup is our annual cup race in which the Commodore (or most senior committee member taking part) gets a 60 second head start over the rest of the fleet, who try to catch the Commodore and deprive them of their namesake prize.

This year, Janice (Club Secretary) gallantly stood in as honorary commodore, giving her a 1 minute head start in each of the two (roughly) 35min cup races.

Taking maximum advantage of her head start, Janice appeared to have an unassailable lead as the race reached the half way mark, but with the wind dropping, Steve stormed through in his Byte CII to win the first race comfortably from Ray, who lead home the fleet of Comets, despite going the wrong way, hitting Tim and capsizing. Tim was third, John fourth, Neil fifth in the Laser, losing out on handicap, Janice sixth and Richard seventh, with Jackie (Pico) and Dennis (Heron) bringing up the rear.

The second race, which took place in increasingly blustery conditions, saw Richard pull away from the pack to obliterate Janice’s lead within just a few short laps, taking the win from Steve, Ray, Neil and Tim. As the race came to a close, however, Janice’s biggest opponent turned out not to be the rest of the fleet, as she was finally defeated by an enormous gust, meaning she had to climb out of the lake having found it impossible to return to the jetty upright. It was a baptism of fire for new member Will who launched his new comet in fluky winds with all points of sail available on each beat.

Big thanks to Rob for DO’ing and Phil and Arthur for assisting. Better luck to the Commodore next year. 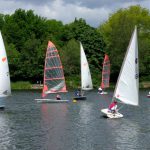 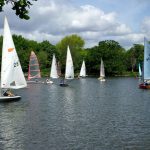 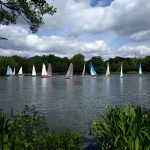 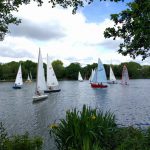 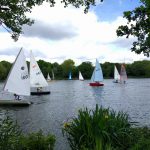 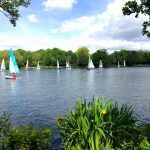 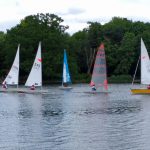 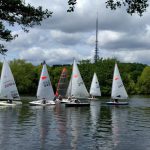 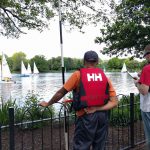 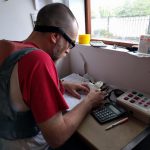 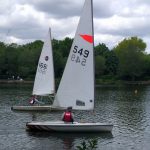 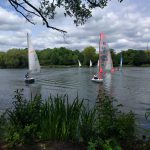 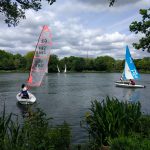 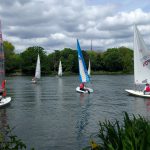 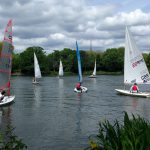 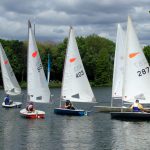 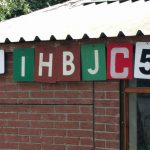 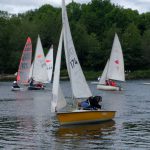 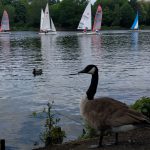 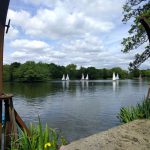 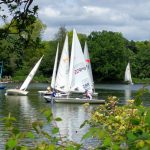 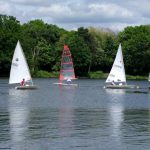