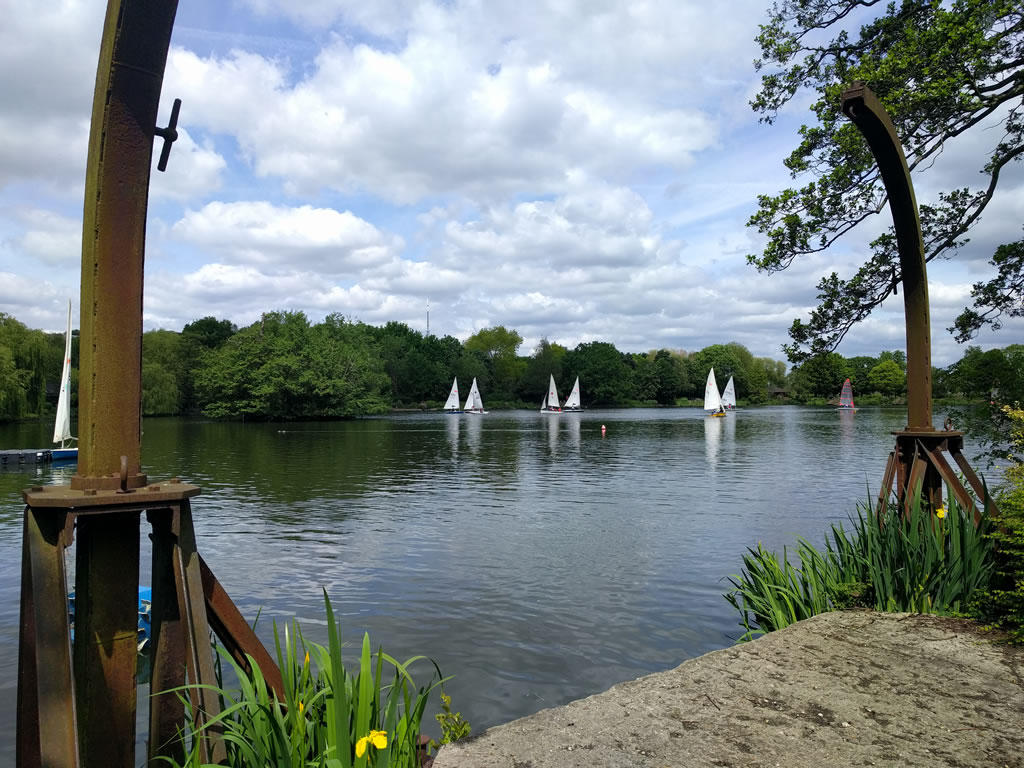 Just a quick reminder that we’ll be starting a little later than usual this weekend, following a 1 minute silence at 11:00 to commemorate the contribution of British and Commonwealth military and civilian servicemen and women in the two World Wars and later conflicts.

So, please make sure you get to the boat park in plenty of time to ensure that everything’s setup and ready to go by 11 o’clock, and we’ll get the first race underway as soon as possible afterwards.