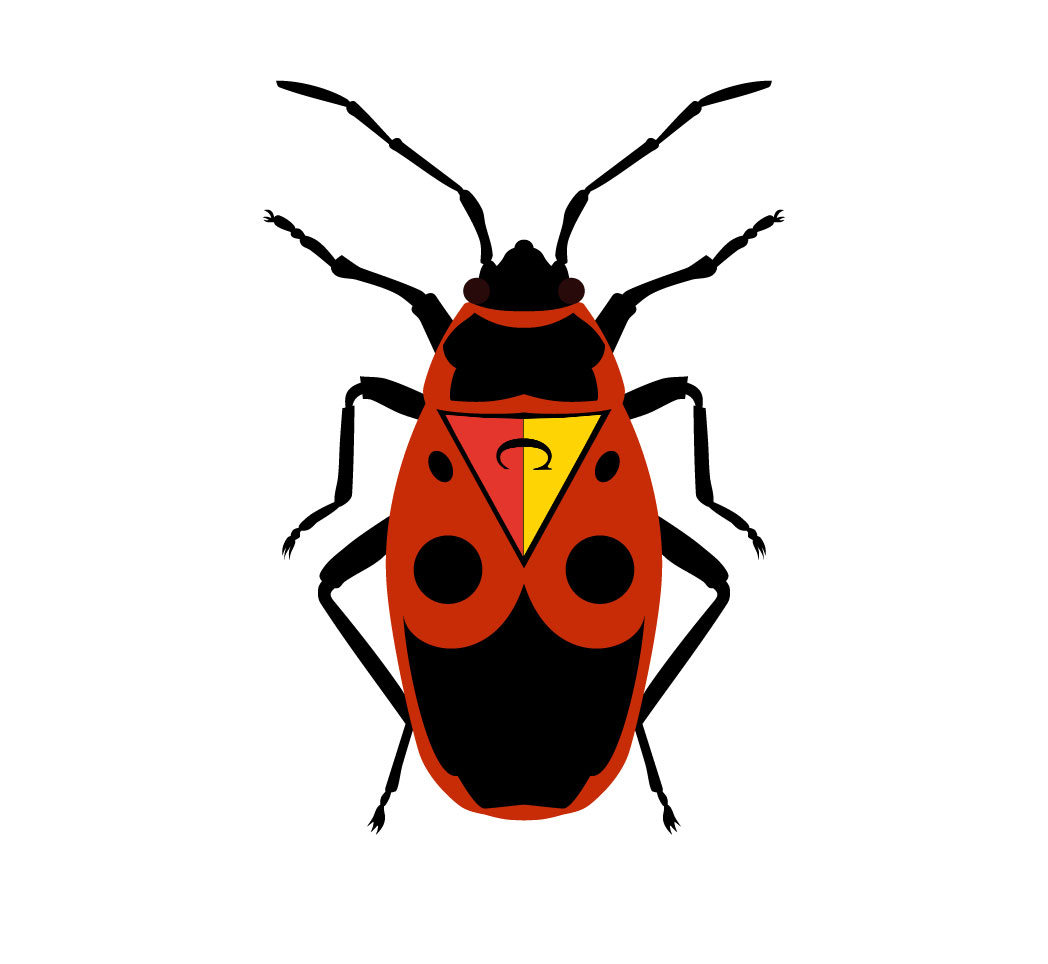 Congratulations to Richard, who took on 6 other members (and Storm Angus) to take first place and the prestigious title of Firebug Pursuit champion for 2016!

It was a close race, and with just 20 minutes to go, it looked like Richard had thrown it all away, having finally managed to catch Will, who had retained the lead for almost the entire race to that point, only to capsize not just once but 4 times in as many minutes as he made his way from Hermit to Centre, falling behind Will (Pico) and Tim (Comet) in the process. But he was able to pick himself back up again and little by little he realed them back in, retaking first place on the final lap and winning the race by just a few short boat lengths.

And a special mention to Arthur, who would have won the race… if the winner was based on points awarded for acrobatics 😉

Check out the race on PaulCam: