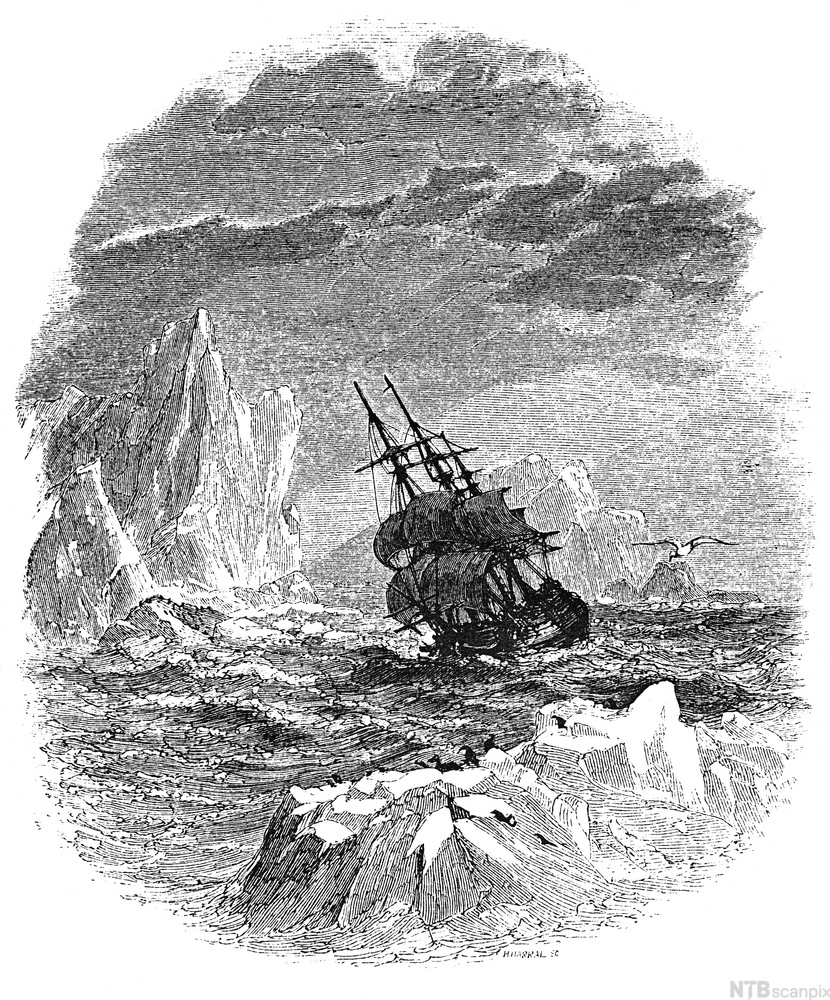 Ancient Mariners is our league for those lucky enough to be able to sail on a Wednesday afternoon, typically starting just after Easter and continuing until it gets too dark/cold to carry on some time in October or November, consisting of two 30 or 45 minute pursuit races each week.

With over 40 races this year, results are calculated using the best 20 scores, or all races if <20 were entered, subject to agreed personal handicaps.

And the winner is…

So, Congratulations to John M, this years champion Ancient Mariner!

Despite the lake being closed for several months due to blue-green algae, our Wednesday afternoon Ancient Mariners league managed 25 races this season, with just 9 points separating the top 3:

Final results were calculated using the same system as our Sunday leagues, with each participant’s score based on their best 10 results, where 14 points are given for 1st place, 13 for 2nd and so on.