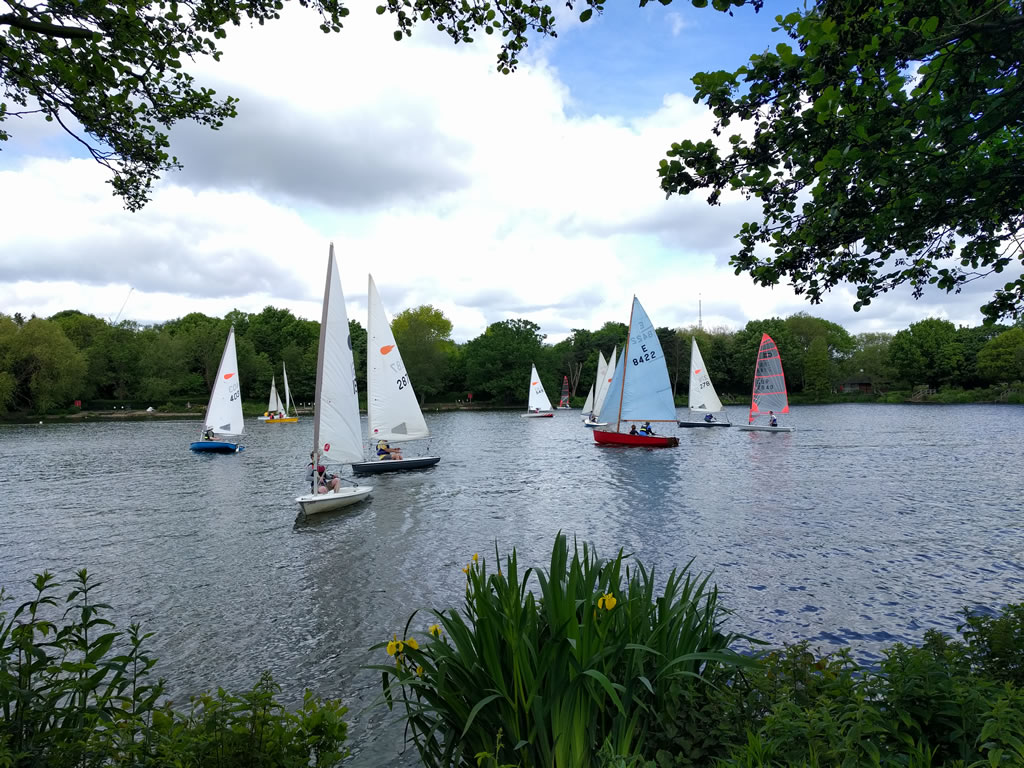 Click the link to view the rota to check who is the duty officer and assistants and when you are scheduled to do your duty . https://docs.google.com/spreadsheets/d/1wcUSOjItlIK20V9DrHjqkgOvoeSGUcRAt2wmrmAktmw/edit#gid=89975843